The low light level night vision instrument can enhance and amplify a small amount of natural light (Moonlight, starlight, atmospheric glow) reflected by the target under dark conditions, so as to realize human observation and detection of objects and environment under low light level at night. Because the low light level night vision system works by using the night sky light, it works in a passive way, so it can better hide itself. It is very suitable for special work departments, such as military, criminal investigation, drug collection, private collection, night monitoring, security, etc.

The low light level night vision instrument consists of four main components: strong light force objective lens, image intensifier, eyepiece and power supply. In terms of optical principle, low light level night vision system is a special telescope with image intensifier. The image intensifier is used to collect and amplify infrared and visible light, and the process of converting light into electricity and then into light is used to realize image amplification. Weak natural light and infrared ray are reflected from the target surface and enter the night vision instrument through the objective lens; Under the strong light force of the objective lens, the light focuses on the image intensifier and excites photoelectrons; The photoelectron is accelerated, focused and imaged under the action of the internal electronic optical system of the image intensifier, and bombards the connected fluorescent screen at a very high speed. Finally, it excites enough visible light to turn a remote target under weak natural light conditions into a visible light image suitable for human observation and present it in the eyepiece.

According to the image intensifier technology, the LLL night vision system can be divided into the first generation, the second generation and the third generation.

At present, the highest night vision instruments seen in the Chinese market are the second-generation plus products. The third-generation products are generally military products of the United States. Their sales in the international market need to obtain an export license from the U.S. State Department, and the prices have reached more than 100000 yuan.

Resolution of built-in screen: the low light level night vision instrument directly observes the target through the lens, so the field of vision is the same as the telescope. The thermal imaging night vision device observes the target by observing its internal LCD screen. What our eyes see is the image on the internal LCD screen, rather than directly seeing the target. Therefore, the clarity of the thermal imaging night vision device depends on the built-in LCD screen. Generally, the built-in screens are color LCOS screens or LED screens, and the OLED 800x600 ultra clear LCD screen is the top built-in LCD screen.

Magnification: the night vision instrument can shorten the distance, shorten and enlarge the observed target. Generally, the magnification of the thermal imager is 2 or 4 times.

Frame rate: frame rate refers to the number of frames or images projected or displayed on the built-in screen per second. The higher the frame rate, the faster the animation will be. Too low frame rate will cause intermittent playback.

Infrared thermal imaging night vision system can identify the category of the target by the shape and color of the target, and distinguish whether the target is human or animal. The low light level night vision instrument observes the target through the principle of image enhancement, and can clearly see the five features of the character when the definition is enough. At the end of 2015, a video of the U.S. military bombing the is army was widely circulated on the Internet, and more attention was paid to the infrared thermal imaging technology used by the U.S. military in this battle. Under the night vision lens, we can observe the environment around is armed forces and even the action track of military targets. It is reported that "is pickups are running around like white mice on the ground, and is armed personnel on the ground are as panicked and rash as white ants. The bright white is armed personnel and vehicles form a sharp contrast with the black background. " 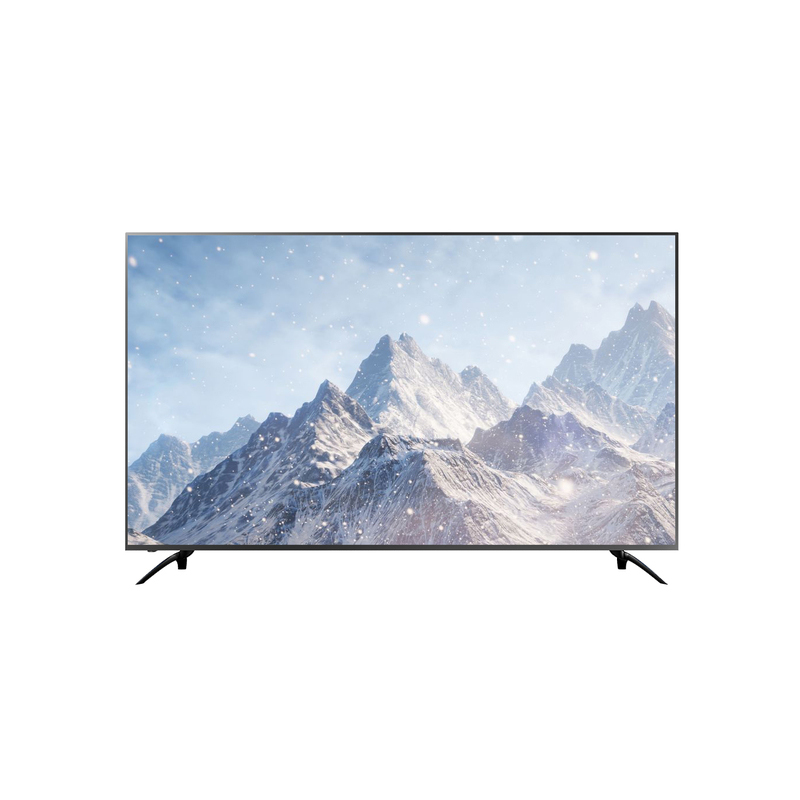 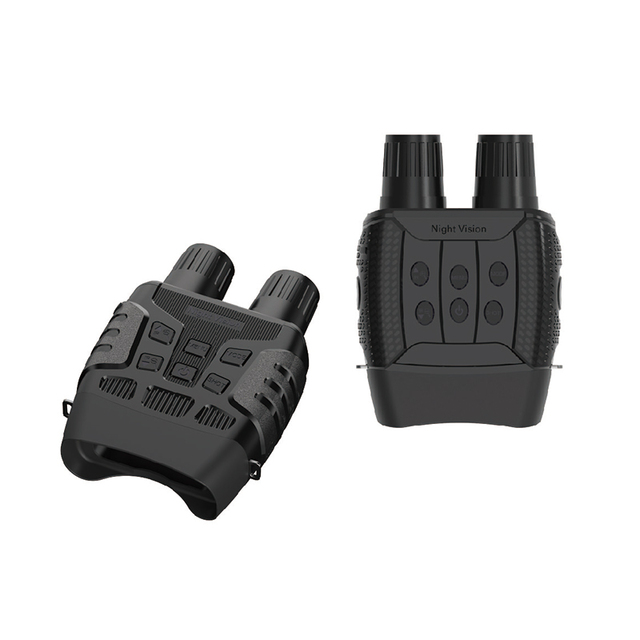 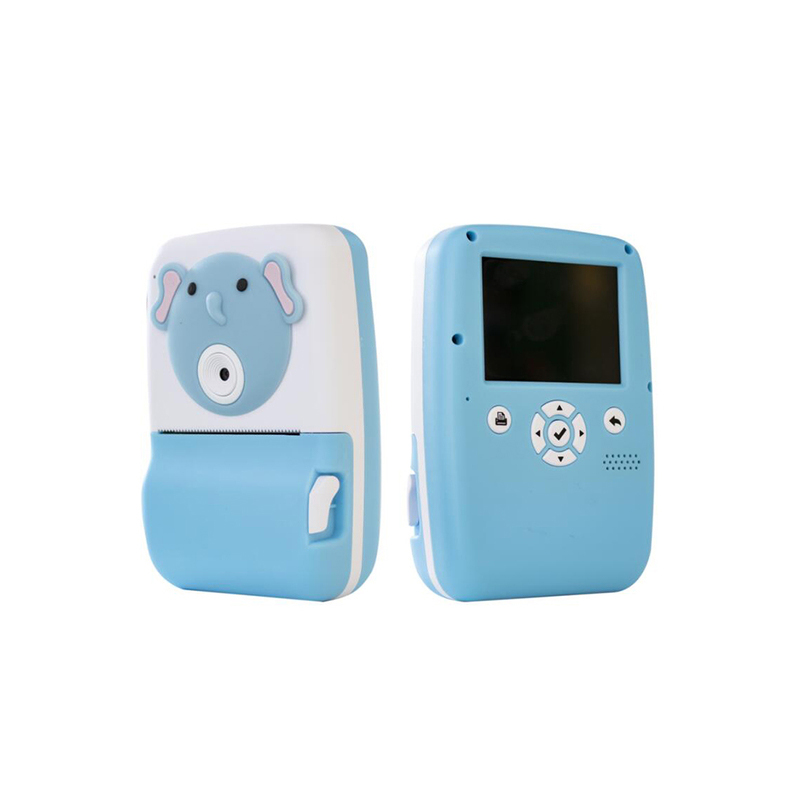 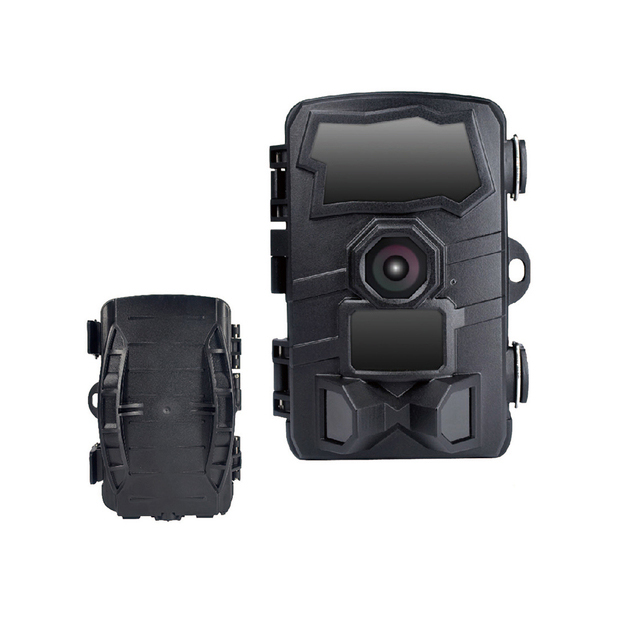 An encounter between camera and animal